How SAFETYDRAPE® Can Protect You 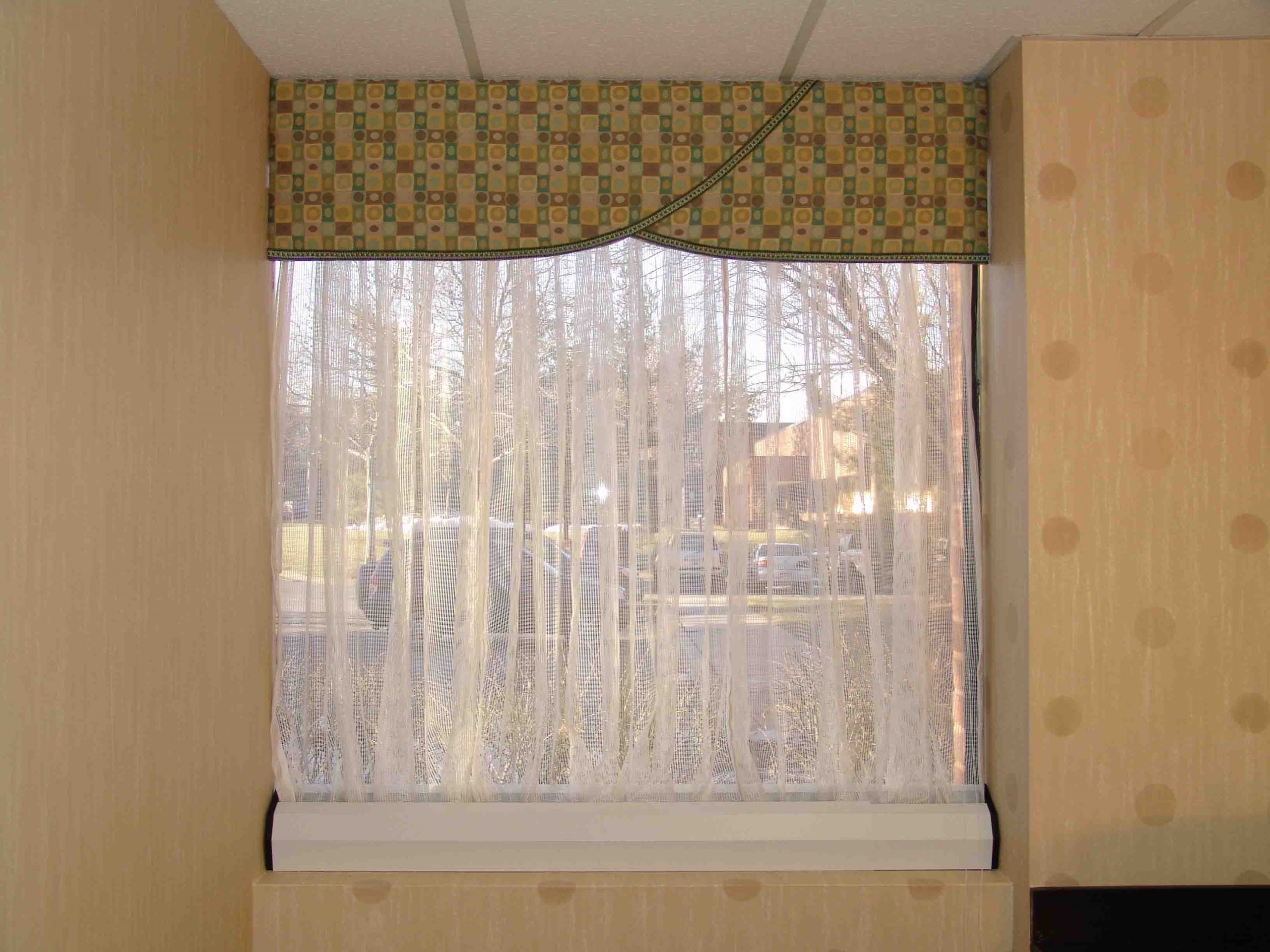 On August 4, 2020, an explosion of ammonium nitrate devastated Beirut, Lebanon, killing 135 people, injuring 5,000, and displacing over 300,000, according to an article for NBC News. Homes and businesses alike have been destroyed, setting back even farther an already down-turned economy. Sources from NBC News say the destruction is the worst the country has seen since their civil war ended thirty years ago.

But what if there was an inexpensive way to protect buildings—and people—from the devastation caused by destructive blasts like these? That’s why Mitigation Technologies has engineered SAFETYDRAPE®. SAFETYDRAPE® is a blast curtain that fortifies buildings against the effects of an explosion. If a bomb should go off in your general vicinity, the blast would shatter the windows. The glass shards would then become dangerous projectiles. But SAFETYDRAPE® is designed to release the force of the explosion and collect the debris from the windows, preventing the shards from flying out and injuring bystanders. Because SAFETYDRAPE® traps the broken glass, it also simplifies your cleanup, saving you both time and money.

Composed of proprietary fibers, SAFETYDRAPE® is built to last, giving you reliable protection for years. We also want to be absolutely certain that your blast curtains will protect you 100% of the time. Because your safety is our mission, we’ve tested SAFETYDRAPE® to ensure they meet the General Services Administration standards of safety, as well as the Department of Defense’s Antiterrorism Standards. 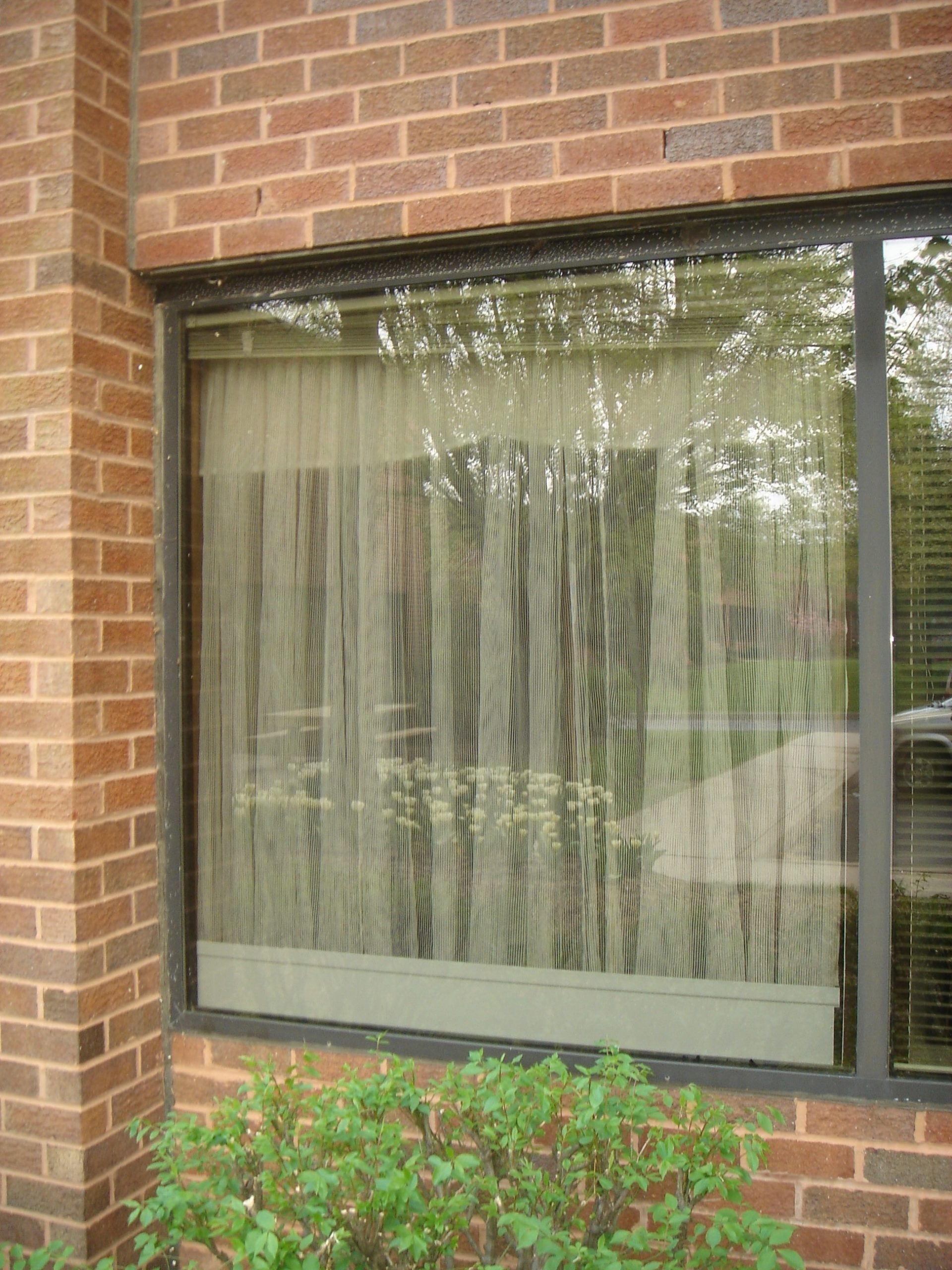 But just because it’s safe doesn’t mean it has to be ugly. SAFETYDRAPE® comes in two neutral colors, Winter White and Fog, to blend in perfectly with whatever color schemes you’re working with. Are you working with arched windows? Not a problem. We can install SAFETYDRAPE® for windows of all kinds. We also make SAFETYDRAPE® in custom colors to have your commitment to safety match your room’s aesthetics. 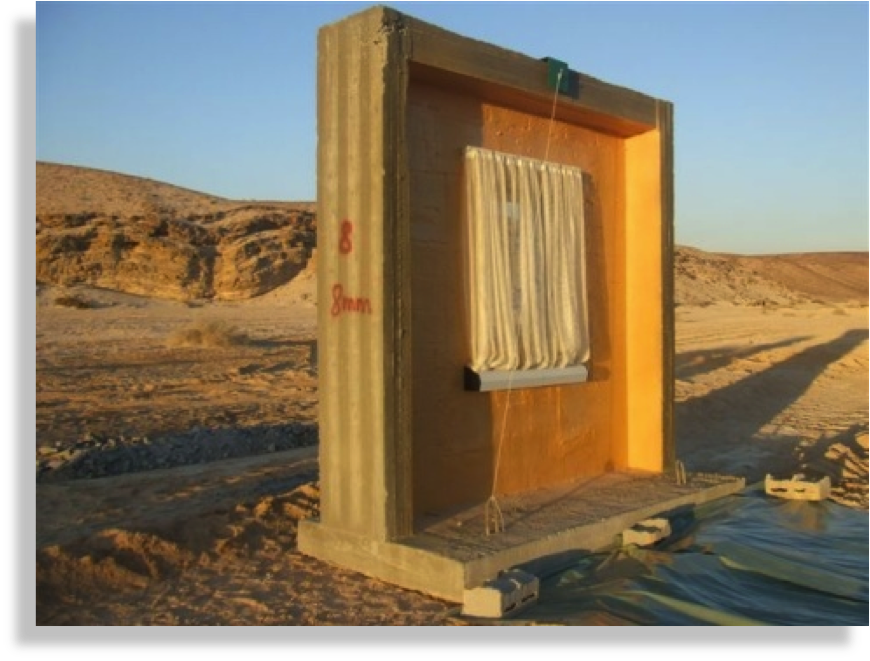 At Mitigation Technologies, we’re committed to find ways to protect you for less, without compromising on the safety or quality of our products. Give us a call today and let’s discover how we can best meet your security needs.