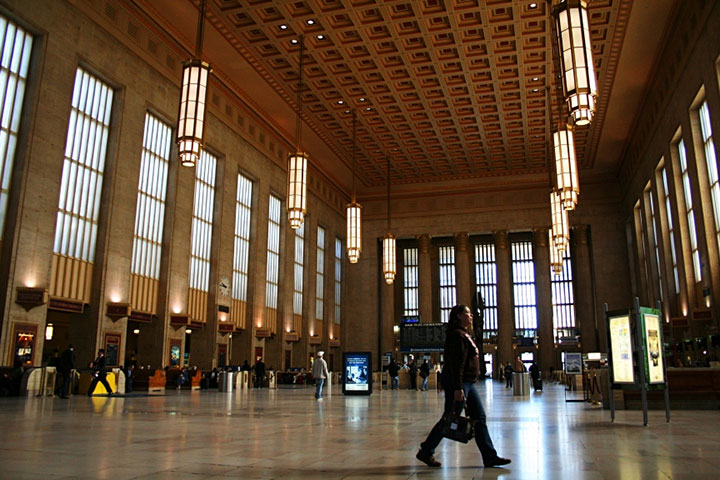 In the 1980’s Craig Schwartz was interested in bombing victim statistics. He heard on a television report that 80% of bomb blast victims were killed by flying or falling debris, often glass. He began to develop Safetydrape® in response to an obvious need to mitigate these injuries.

By 1991, invented the product and began testing its efficacy. After the Oklahoma City Bombing of the Alfred P. Murrah Building, the Government instituted facility criteria, the Unified Facilities Criteria to establish a minimum anti-terrorism standard in order to mitigate the risk of injuries and collapse in the event of a bombing or other terrorist attack. Safetydrape® was tested under that standard in 1998.

Today, our product is in over 2000 facilities worldwide.

This glass damage area around the Alfred P. Murrah building illustrates the range of area that can be impacted from a bomb blast targeting one building, and shows areas where injury from flying glass is likely to occur. 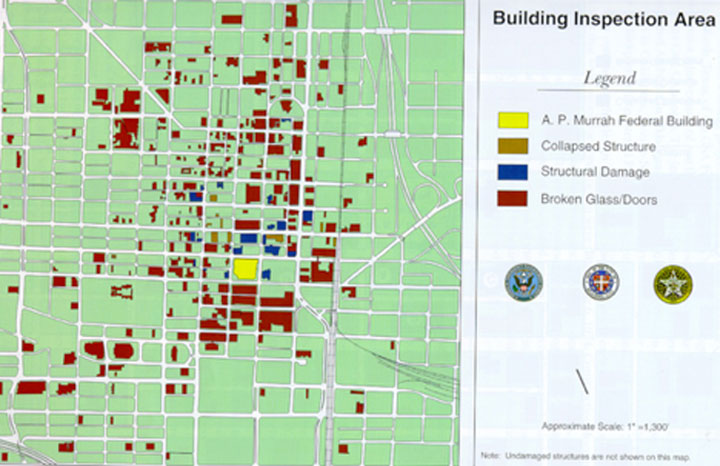 Recently a similar pattern of glass damage occurred in Durham, NC when a gas main exploded downtown.
Safetydrape® is the only product tested to minimize the risk of injury from flying glass that is: