Battening Down the Hatches with TAP Barrier® 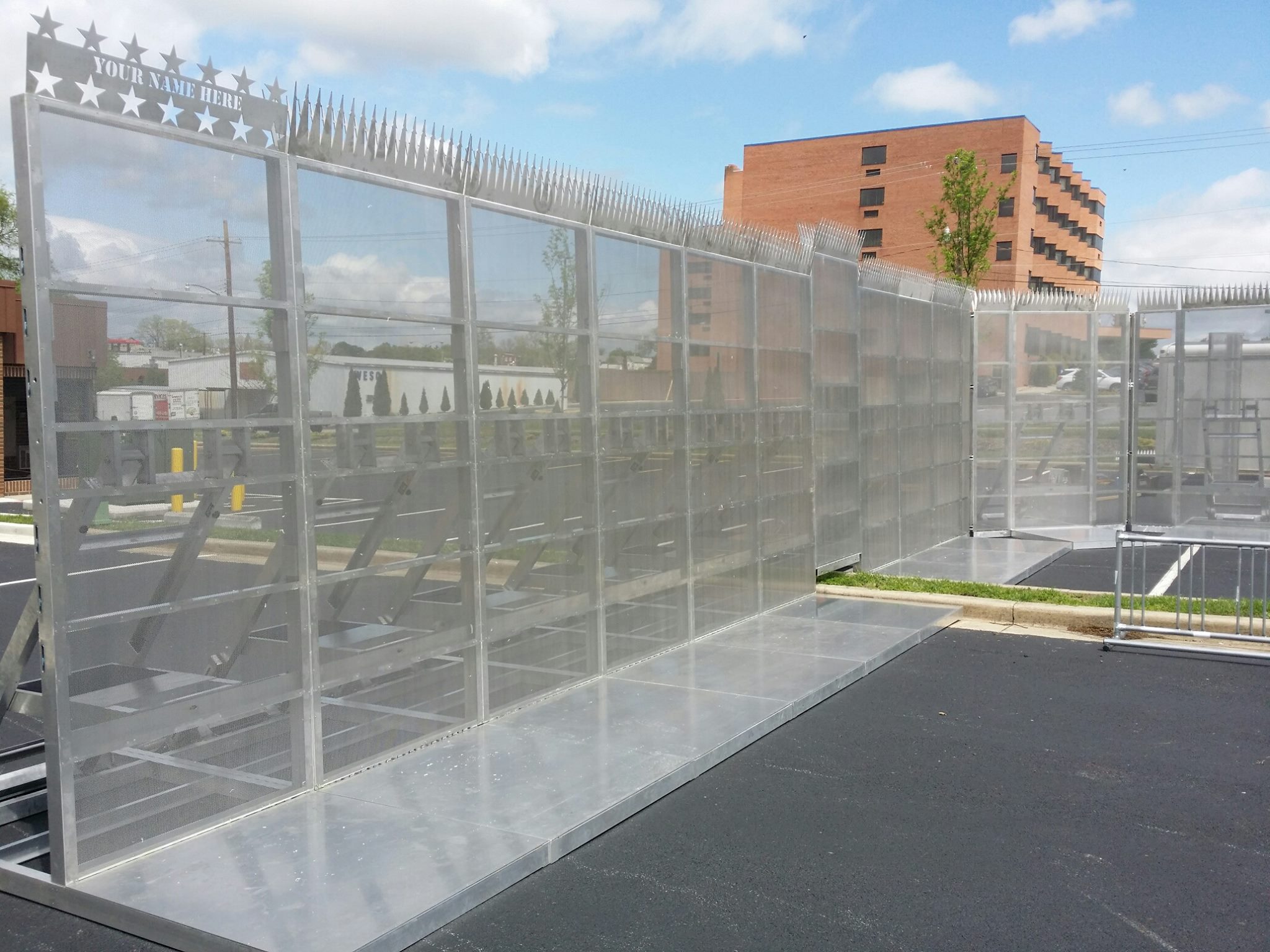 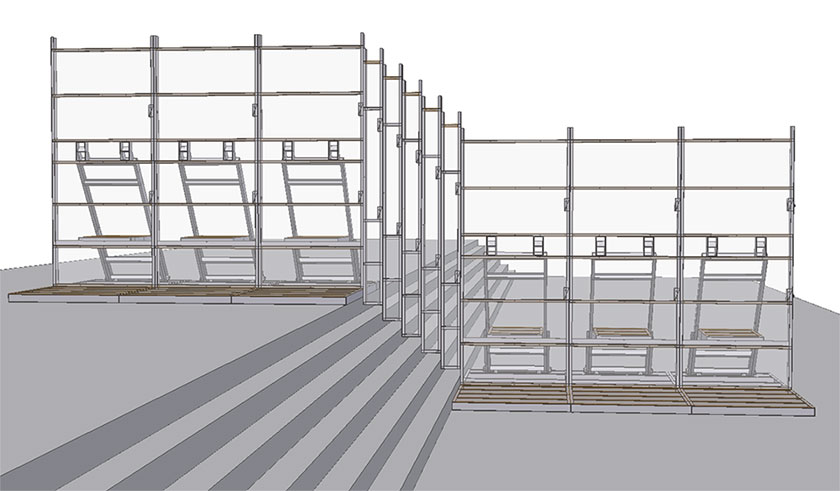 Since May 27, 2020, the news has been plastered with stories of unrest throughout the nation. According to an article  in The Star Tribune, over 1500 buildings faced various degrees of damage after riots in the Twin Cities and the surrounding suburbs, leaving the owners with exorbitant repair bills and forcing some businesses to shut down altogether. However, much of this damage could have been prevented if these buildings had a hardy barrier protecting them.

That’s where TAP Barrier® comes in. TAP Barrier® is a cost-effective modular fence designed to temporarily protect your buildings against various threats, like mobs or projectile objects. In our tests, a concrete brick shattered against the face of our system. But the TAP Barrier® remained upright and intact. Even the test mob couldn’t take it down! (Don’t believe us? Check out the videos below!)

We developed TAP Barrier® at the request of the U.S. Department of State to add an extra layer of rapidly deployable protection for U.S. embassies all over the world. But it doesn’t just belong to the Department of State! Whether your building is a little storefront in the middle of a city, or if it’s a state capitol building, you can benefit from the protection a TAP Barrier® can provide. Standing at nine feet high, TAP Barrier® not only prevents people from storming your walls, but it also prevents them from climbing the barrier in the first place. You can even add customizable anti-climb spikes to the top to further discourage climbers from overcoming the fence at all.

With a team of four, TAP Barrier® only takes twenty seconds per linear foot to set up. Not only is it easy to install, it’s also easy to ship! Made of lightweight aluminum, it ships and stores flat as an extra convenience to you, so you can pull it out and pop it up at a moment’s notice.

How can we help you protect your buildings? Give us a call at 800-616-ATFP. Let’s talk about how we can make your buildings as safe as possible for the lowest price.